London-based Soho House & Co and New York’s Sydell Group have joined forces to create The Ned: a hotel, club and collection of restaurants in the City of London.

Set in the iconic former Midland Bank building, The Ned was designed by Sir Edwin 'Ned' Lutyens in 1924. The heritage building will open in early 2017, hosting nine restaurants, 252 bedrooms channeling 1920s and 1930s design, a range of men’s and women’s grooming services (Cowshed, Cheeky and Neville) and ‘Ned’s Club’, where members have access to a rooftop pool, gym, spa, hamam and late night lounge bar.

Dominating the belly of the building is the bank’s original vault, with its twenty tonne, two-metre-wide door, which will house Ned's Club Downstairs and the Vault Room lounge bar. The vault contains over 3,000 stainless steel safety deposit boxes and inspired the design of Fort Knox in the 1964 film Goldfinger.

Groups & Events
The Ned's six private hire rooms and two terraces are among the building's most elegant spaces - all benefit from natural light and have a dedicated reception area.

Find out more about The Ned

If you love working in hospitality then joining a world class team at The Ned could be the beginning of a new career, rather than just another chef job. We are due to launch in early 2017 and with eight restaurants operating within the hotel we are looking for passionate, professional chefs to join our team and help the The Ned become a resounding success.

We are currently hiring for multiple vacancies across the following roles:

For all chef roles you will need to have exceptional cooking skills and be passionate about food. You'll also need to have high standards and an impeccable eye for detail. Other key qualities we look for include:


Please note: only those eligible to work in the UK or have a valid UK work permit/visa will be considered for the above positions.

In addition to offering one of the most competitive salaries in the industry, we also offer fantastic career growth. Oher benefits include:

The Ned promises to be one of the most exciting London hotel openings of the decade and we're offering chefs an exceptional opportunity to build their career with a team that has a tireless passion for hospitality.

So, if you have great experience and a track record of success in the kitchen we want to hear from you. To apply direct, either click on the relevant job role above or email your CV and a brief cover note to our recruitment team. 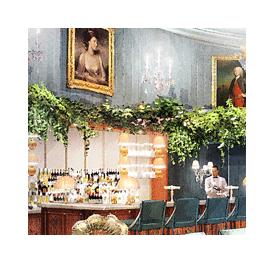 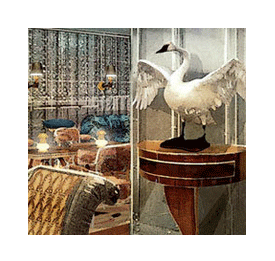