Working as a Chef in Australia 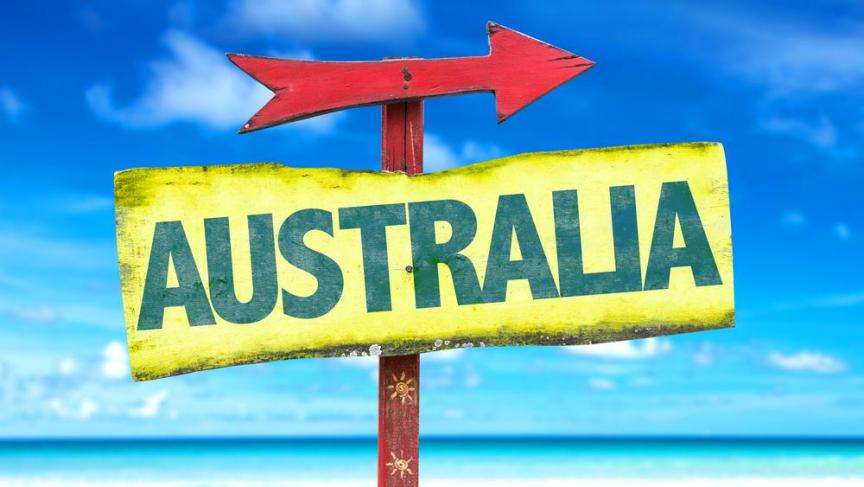 Ever thought about working in Australia but felt the process of finding a job down-under and getting a visa was too complicated, then think again. Qualified and experienced chefs from Europe are in high demand and the local food industry is blossoming in a country increasingly enamoured by culinary delights – in fact restaurants are themselves becoming more and more of a major selling point for tourism – itself a pillar of the country’s post-mining economy.

Culturally, the rise of hugely popular TV franchises like Master Chef; the increasing numbers of households hiring chefs to come and cook as a special event; and the proliferation of food venues highlight how far the nation has come from a “meat and three veg” approach to food.

Today, Australia’s food culture is built on the influence of various migrant populations. This multiculturalism has opened the doors for restaurants specialising in various international cuisines and resulted in a nation that enjoys diverse cuisines and discovering new tastes.

There are around 75,000 chefs currently employed in Australia and the nation’s restaurant, café and catering industry is certainly significant, employing 554,200 people across 35,900 businesses. It’s also the biggest contributor to the visitor economy, which spans foreign and domestic visitors. The industry body for the sector says tourism has been flagged as one of Australia’s five super growth sectors – second only to natural gas.

However, much like the chef shortage in the UK the chef industry has a major issue – not enough Australians are wanting to become chefs! This shortfall is the main reason for the proliferation of 457 visas for overseas workers, with more work visas being granted to chefs than any other profession. 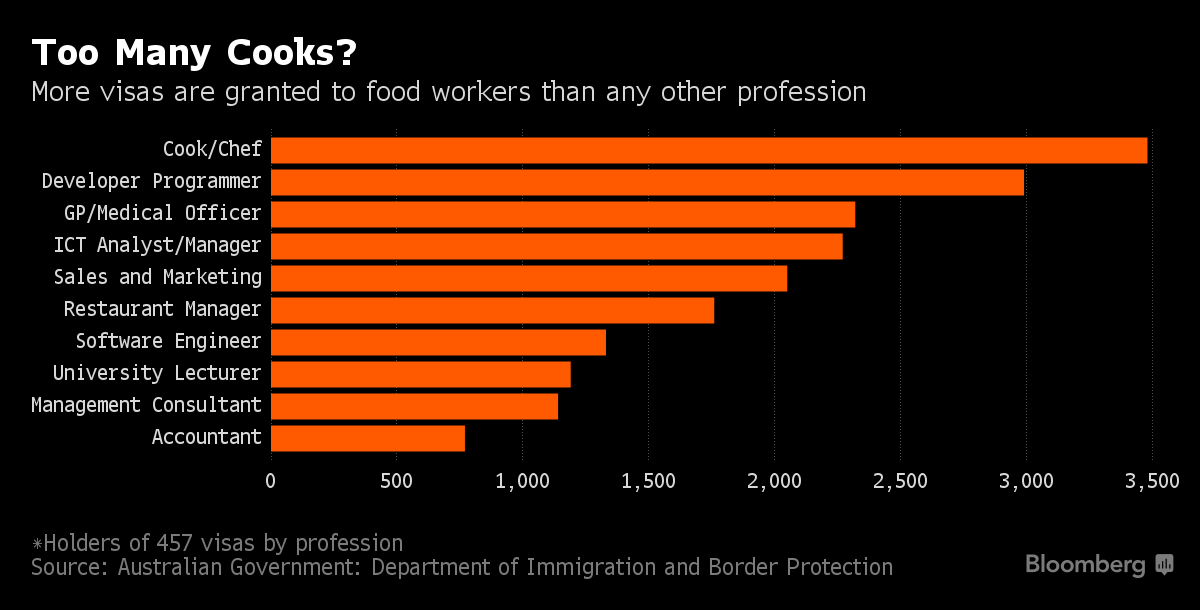 Qualified chefs from Europe (and in particular the UK) are currently in high demand and thus have an increased chance of finding an employer wishing to sponsor their visa as frankly chefs with the desired skill base are hard to come across. 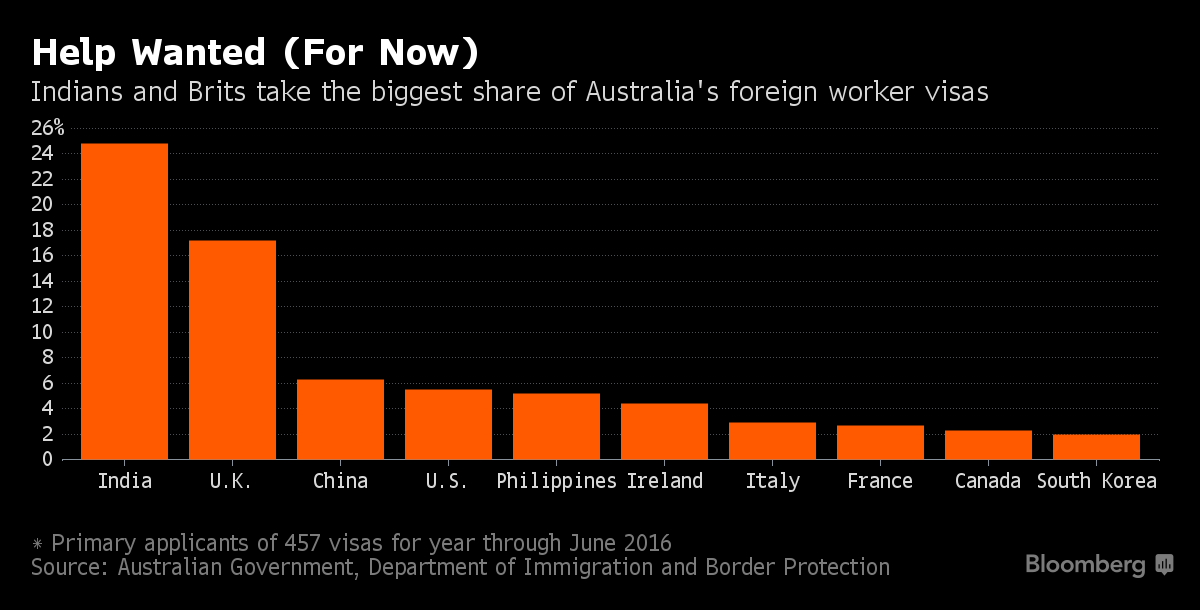 Lots of sunshine, less people and more space are obvious benefits of working in Australia but if you’re a chef down-under you’ll still need to accept that long(ish) hours and hard work are the norm (just as they are in the UK). However, Australia enjoys the highest minimum wage in the world and thus hospitality staff (even untrained) are paid relatively well. As a trained or entry level chef there is unlimited opportunity to learn and make a good living at the same time.

Looking closely at salaries across Australia, most newly qualified chefs can expect to earn around A$40,000 as a starting point. Furthermore, as experience, reputation and skills advance, chefs can make up to A$120,000+ per annum.

Living and working as a chef in Australia can not only help widen your culinary expertise but also improve your quality of living.

To find out more about moving to Australia, click here.

If you are interested in exploring the opportunities that exist in Australia further, email a copy of your up to date CV to australia@onlychefs.co.uk